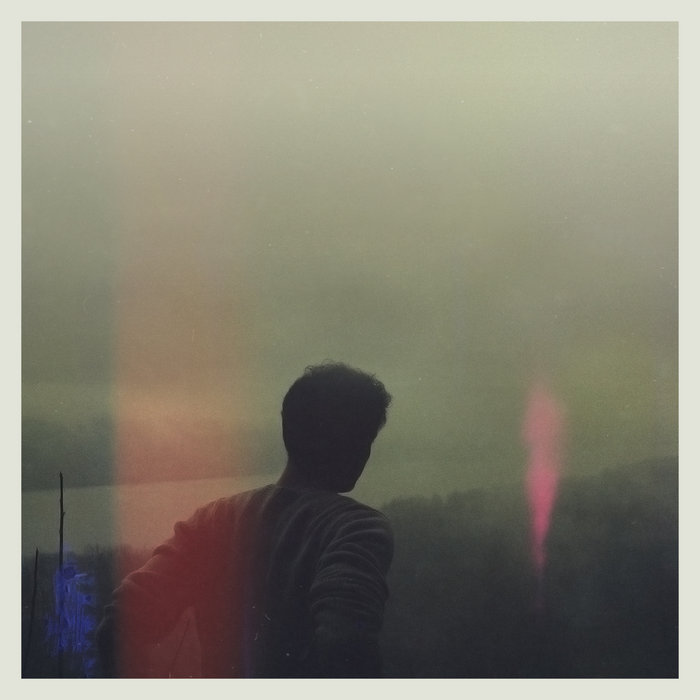 The title gives you no clue to the content, so I'll explain.

Circling above PDX, waiting to land after a year abroad, I was watching the end of The Counselor. If you don't know it, it's a film about a lawyer who, in an attempt to make some money on the side, becomes entangled in nefarious dealings that ultimately consume him and everyone he loves. Toward the end, Michael Fassbinder is on the phone, pleading with the cartel he has inadvertently ripped off, trying to negotiate his wifes return. He's getting shut down pretty hard by the head of the cartel who is casually waxing philosophical. Michael is fucked. But it is the way in which he is fucked that proved prophetic for myself. Cormac McArthy, who's prose are magnificent for the page but stilted for the screen, etched the problem I was about to face in eloquent detail. As Micheal struggles to understand, this cartel head explains the true futility of his position, saying "the world in which you seek to undo the mistakes you have made is different from the world in which the mistakes were made. You are now at the crossing, and you want to choose, but there is no choosing, there is only accepting. The choosing was done a long time ago." I listened to these words, unaware that I had and was about to continue making the same mistake. Here is a little more context: youtu.be/kTf-0G9uB_o

Bandcamp Daily  your guide to the world of Bandcamp

Featured sounds from Fly Lo and Ahmed Idris, plus Mother Nature hops on to drop off new project